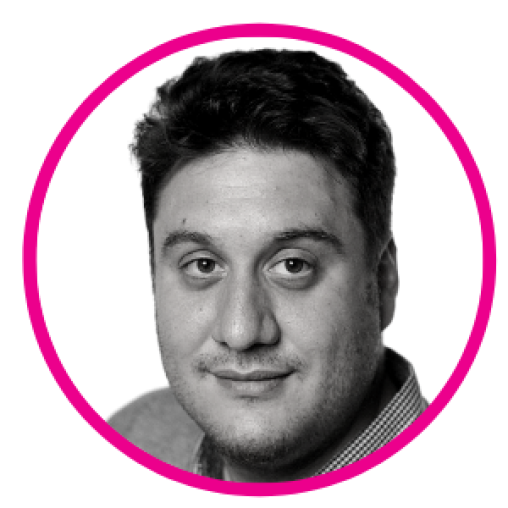 French director Robert Bresson once advised filmmakers not to produce “beautiful images, but necessary images.” In hindsight, films and documentaries about the Holocaust, survivors, and fascism were rarely beautiful, but they quickly became a necessary component of preserving memory and fighting hate. The Sarah & Chaim Neuberger Holocaust Education Centre is proud to present Necessary Images, a 12-installment film and talkback series. Join the Neuberger every two weeks to explore important and timely themes through curated pairings of films and documentaries, alongside live talkbacks with notable guests like George Takei. Film critic Adam Nayman joins us for the kickoff lecture, where we will introduce the Necessary Images that, in hindsight, comedy used to work through the past: images of survival, resisting fascism and racism, and justice. Nayman will consider how films such as Starship Troopers, Jojo Rabbit, and Inglorious Basterds played a significant role in defining and spreading Holocaust memory.

Adam Nayman is a contributing editor for Cinema Scope and writes on film for Montage, Sight and Sound, Reverse Shot and Cineaste. He is a lecturer at Ryerson and the University of Toronto. He is the author of Paul Thomas Anderson: Masterworks (2020), The Cohen Brothers: This Book Really Ties the Films Together (2018), and It Doesn’t Suck: Showgirls (2014). 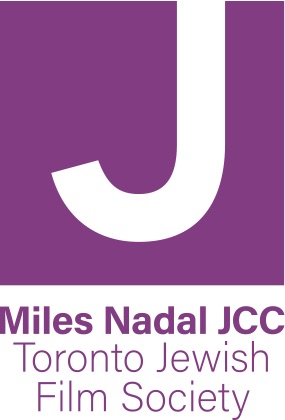 Be sure to register for the Holocaust Education Week Channel on the Virtual J in order to view the program on November 5 at 7:30 PM.

In the aftermath of the Second World War, a “Good War” narrative emerged among Allied nations, shaped by the indefensible actions of fascist regimes in Europe and the role that the Allies played in ending the Holocaust. In recent years that view has undergone a much-needed revision. Thanks to the efforts of affected communities, activists, and scholars, acts of internment against a minority population by the Canadian and American governments have become part of a conversation that is revising a vision of the War that, in hindsight, was far too simplistic. Join the Neuberger as we consider the images that were and are necessary for Canadians grappling with what their nation’s wartime conduct means at a time when living memory of internment is passing. On November 19 at 7:30 PM we will be joined by George Takei to discuss his own experiences being interned by the American government as a child, and his subsequent efforts to commemorate the historical wrong.

George Takei is a social justice activist, social media superstar, Grammy-nominated recording artist, New York Times bestselling author, and pioneering actor. He has appeared in more than 40 feature films and hundreds of television roles, most famously as Hikaru Sulu in Star Trek. From a childhood spent with his family wrongfully imprisoned in Japanese American internment camps during the Second World War to becoming one of the country's leading figures in the fight for social justice, LGBTQ+ rights and marriage equality, Takei remains a powerful voice on issues ranging from politics to pop culture. Takei is the author of four books, including his autobiography To the Stars. His fifth book, the New York Times bestselling graphic memoir They Called Us Enemy, was released in July 2019. Takei has served as the spokesperson for the Human Rights Campaign’s Coming Out Project and was Cultural Affairs Chairman of the Japanese American Citizens League. He is also chairman emeritus and a trustee of the Japanese American National Museum. 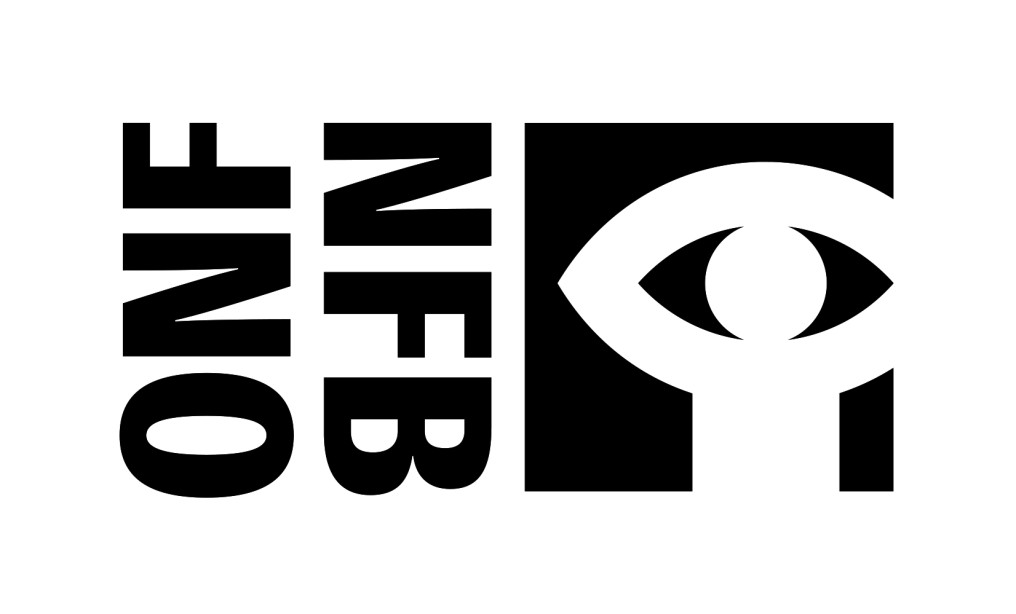 Be sure to register for the Holocaust Education Week Channel on the Virtual J in order to view the program on November 19 at 7:30 PM. 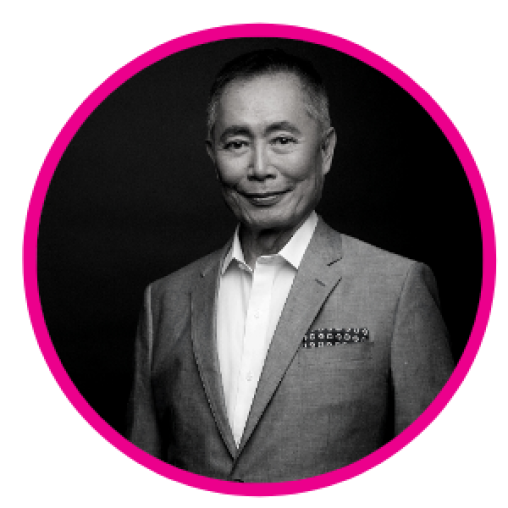 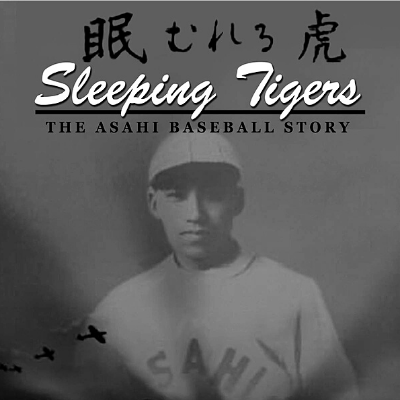 Sleeping Tigers: The Asahi Baseball Story (50 min. 2003) tells the story of the Asahi baseball team, a pre-World War II Vancouver championship team that was interned by the Canadian government after the Japanese attack on Pearl Harbour. This documentary explores how the team used baseball and community as tools of resistance and integration during a period of shameful prejudice in Canada’s past. 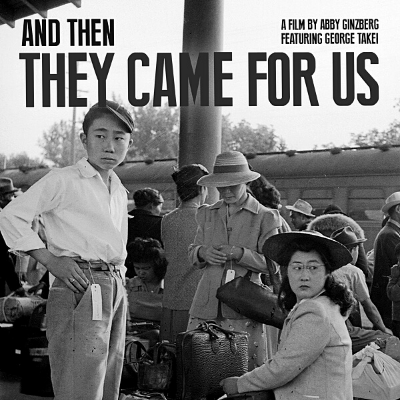 And Then They Came For Us (40 min. 2017) explores the effects of the American government’s Executive Order 9066, which led to the incarceration of 120,000 Japanese Americans. This documentary interviews several internees and their families, including George Takei. They speak out against their treatment by the American government, tying their experiences to contemporary questions surrounding xenophobia and racism. 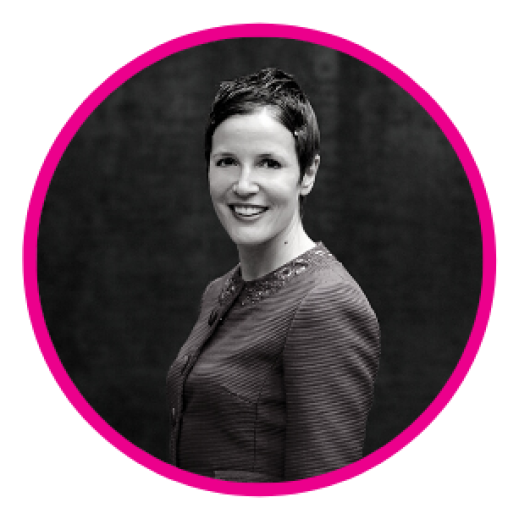 Vergangenheitsbewältigung: Confronting the Past

Vergangenheitsbewaltigung is roughly translated as “the struggle to overcome the past” – it is a German term coined to describe the process of confronting and working through the Nazi past that has been unfolding since the end of the War. Questions about culpability and blame, suffering and loss, and how to commemorate difficult history dominate this process. Two documentaries, Human Failure ( original title Menschliches Versagen, 91 min. 2008) and Holy Silence (2020), explore questions around how Germany and the Catholic Church have faced up to the Second World War and the Holocaust. Join the Neuberger as we consider the images that have forced retroactive reckonings with the past in Germany and Rome, how the loss of the last witnesses and survivors may influence this unfolding process.

Dr. Suzanne Brown-Fleming is director of international academic programs for the United States Holocaust Memorial Museum's Mandel Center and author of The Holocaust and Catholic Conscience: Cardinal Aloisius Muench and the Guilt Question in Germany. Dr. Brown-Fleming’s work has been featured in the Catholic News Service (CNS), Catholic News Agency (CNA), and The Catholic Virginian. She has appeared on Cable News Network (CNN), EWTN Global Catholic Television Network, and several documentaries, including Holy Silence (2019). She is a 2021 Distinguished Fellow at the Institute for Contemporary History’s Center for Holocaust Studies in Munich and Berlin. 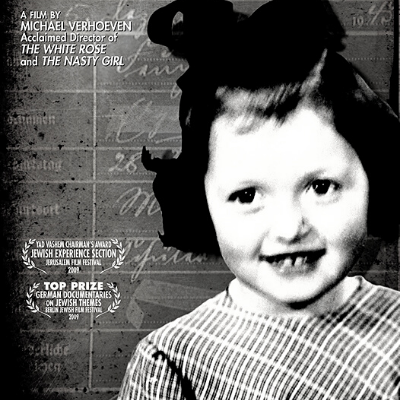 Human Failure tells the shameful story of the appropriation of German Jews’ assets during the Third Reich, and how it benefited the average German citizen. Emphasising that it was not the Gestapo who conducted most of the theft, but German tax officials, Human Failure documents civilian participation in the mass robbery of Jews prior to their deportation and death using recently uncovered materials. 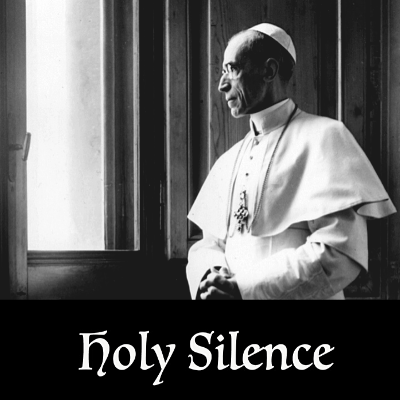 Holy Silence examines the Catholic Church’s response to the Holocaust through historic footage, documents, and contemporary interviews. Although Pope Pius XI was a staunch critic of antisemitism in 1930s Germany, his successor, Pius XII, was less vocal. Accusations of inaction and complicity have dogged Pius XII’s historical reputation, to the point of being described as “Hitler’s Pope.” Could Pius XII and the Church have done more to intervene in the Final Solution? This documentary considers several angles on this hotly debated topic.

The COVID-19 era has witnessed an explosion of bigotries, including conspiratorial antisemitism. From accusations that the virus was made in Israel to claims that the virus is a hoax being used by George Soros and a cabal of elites seeking to enslave non-Jews, baseless and hateful conspiracies are being freely circulated online. Antisemitic conspiracy theories have interacted with other hatreds, including anti-Asian and xenophobic bigotry, blending traditional conspiracies with new anxieties. Why the Jews? (70 min. 2018) and Feels Good Man (92 min. 2020) explore both the historical underpinnings of conspiratorial antisemitism, and how social media and memes have been central to their spread.

Daniel Panneton is the Acting Manager of Public Programs at the Sarah & Chaim Neuberger Holocaust Education Centre. He has curated several exhibits, including The Paradox: Free Speech and Holocaust Denial in Canada and The Ward: Representations and Realities, 1890-1940. His work has been published in the Globe & Mail, The Walrus, the Literary Review of Canada, and Spacing. 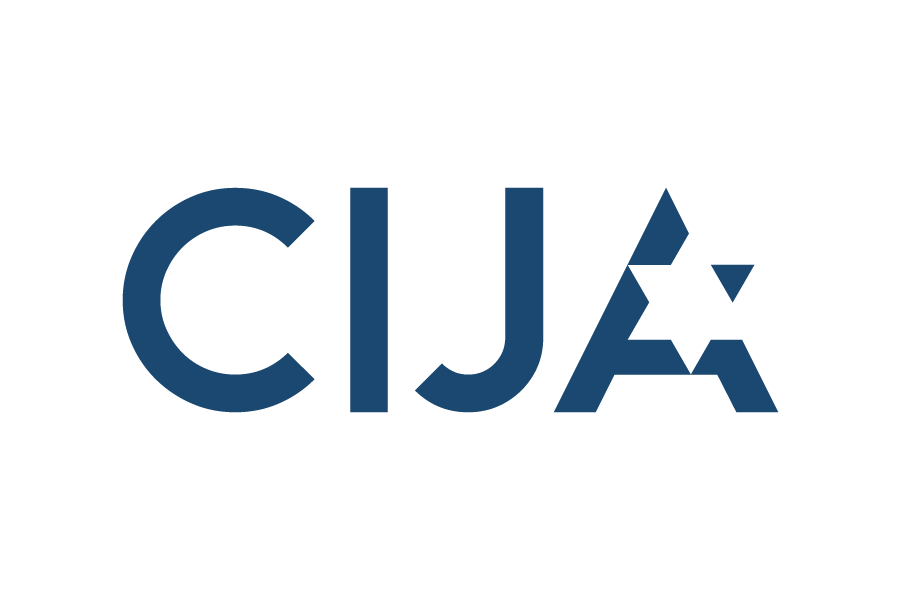 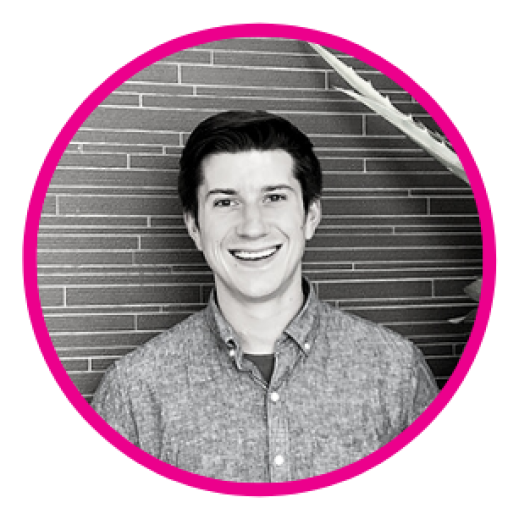 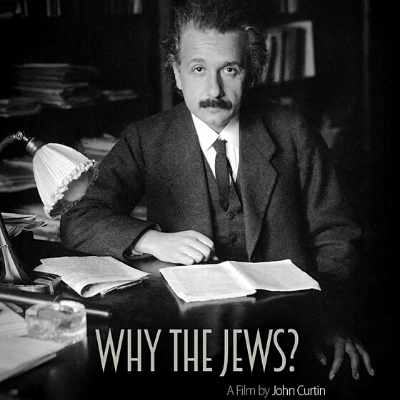 Why the Jews? attempts to answer a common question in Holocaust education – why did so many people hate Jews? This documentary interviews academics and public figures such as Shimon Peres, Noam Chomsky, and Dr. Ruth to explore the reasons for both Jewish achievement and anti-Jewish persecution in the past. 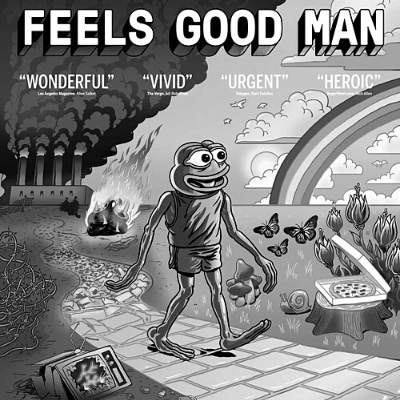 Feels Good Man is a documentary about the infamous internet meme Pepe the Frog, and how what began as an innocent web comic evolved into a symbol of the alt-right and antisemites. The documentary follows the creator of Pepe the Frog’s attempts to reclaim control of the character from extremists, and forces audiences to consider whether or not such a symbol could ever be redeemed. 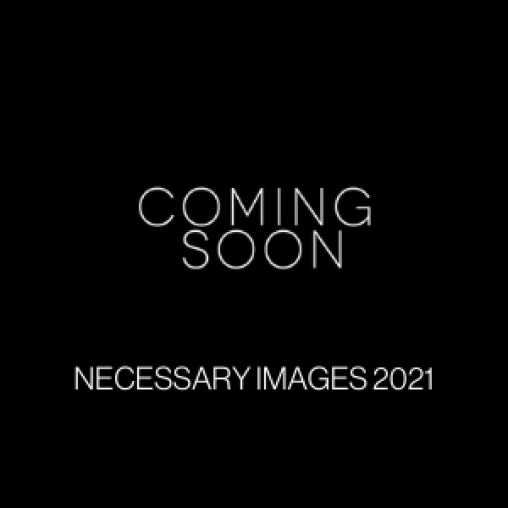